There is so much to look forward to in 2022 at Sir John Soane's Museum. We're delighted to share with you a preview of our exhibition programme; a mix of ambitious, contemporary multimedia artworks and installations, alongside the celebration, restoration and display of many of Sir John Soane's most extraordinary treasures.

Following an ambitious fundraising campaign during the pandemic, work begins on restoring what is the oldest surviving example of an architectural drawing office of its kind (pictured above). Completion in early 2023 will allow audiences to visit the Office for the first time. Through a new residency programme, artists and makers will be able to take inspiration from the architectural design and collection, just as Soane’s pupils once did. The introduction of new interactive virtual tours and interpretation will allow digital audiences from around the world to discover more of the Museum online than ever before.

Sir John Soane’s Museum hosts an exhibition of shortlisted entries from The Architecture Drawing Prize 2020 and 2021. Now in its fifth year, the prize attracts entries from across the world and displays the best and most innovative architectural drawing of today. 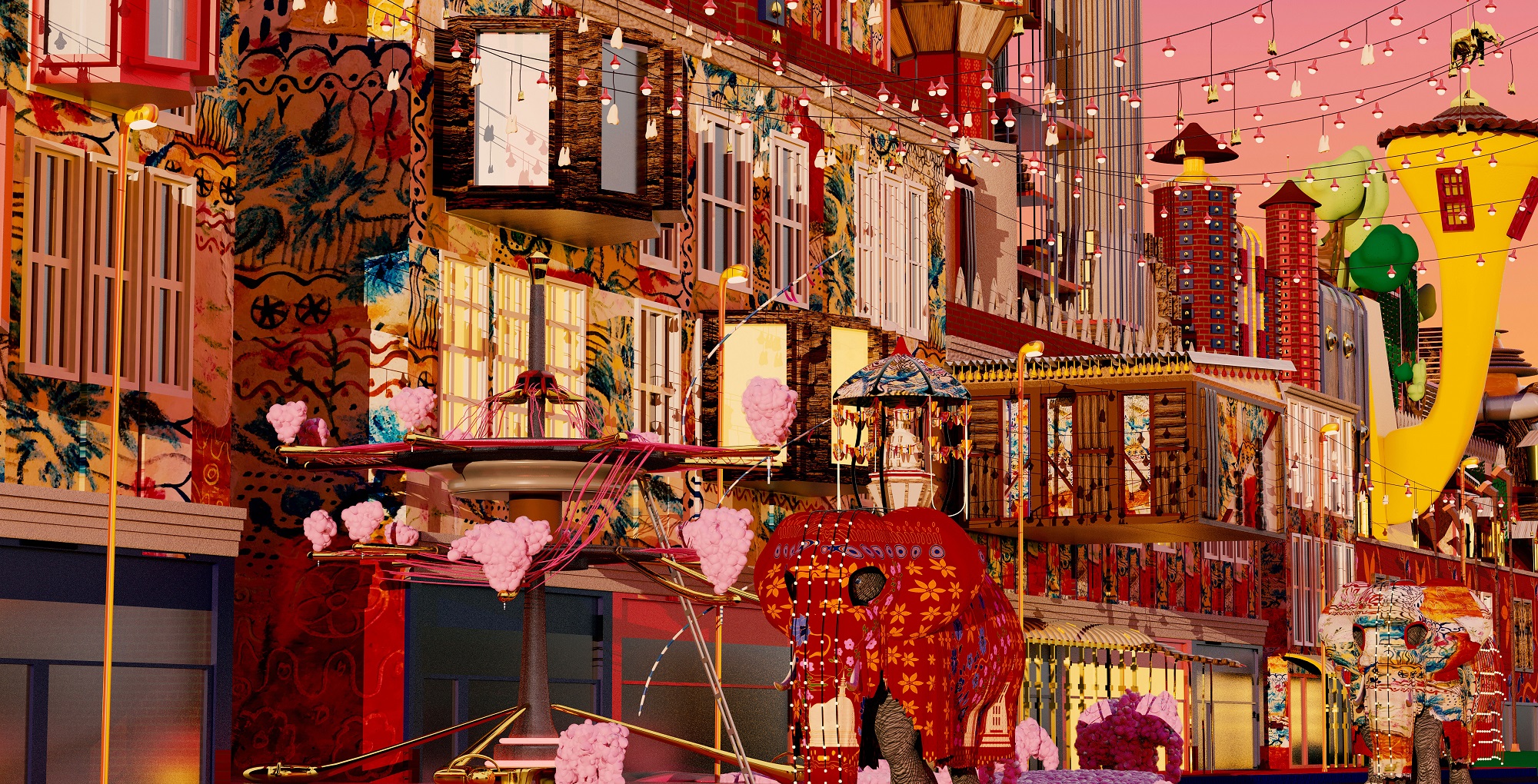 Above: 'The Promenade Through Enfield Town', by Sachini Jayasena - a shortlisted work from the 2021 Architecture Drawing Prize

A once-in-a-lifetime opportunity to see some of the treasures collected by Sir John Soane, leading Regency architect and prolific collector. From medieval Books of Hours to Mughal miniatures and drawings by Piranesi, Robert Adam, William Chambers and Soane himself, these objects are rarely displayed due to their sensitivity to light. This exhibition will be accompanied by a programme of talks and workshops and is not to be missed.

This immersive film by contemporary artist Anne-Marie Creamer accurately reconstructs a lost space – the bedchamber of Sir John Soane’s wife Eliza. A haunting soundtrack uses Soane’s own memoir of his grief at Eliza’s death to create a meditation on love and loss. 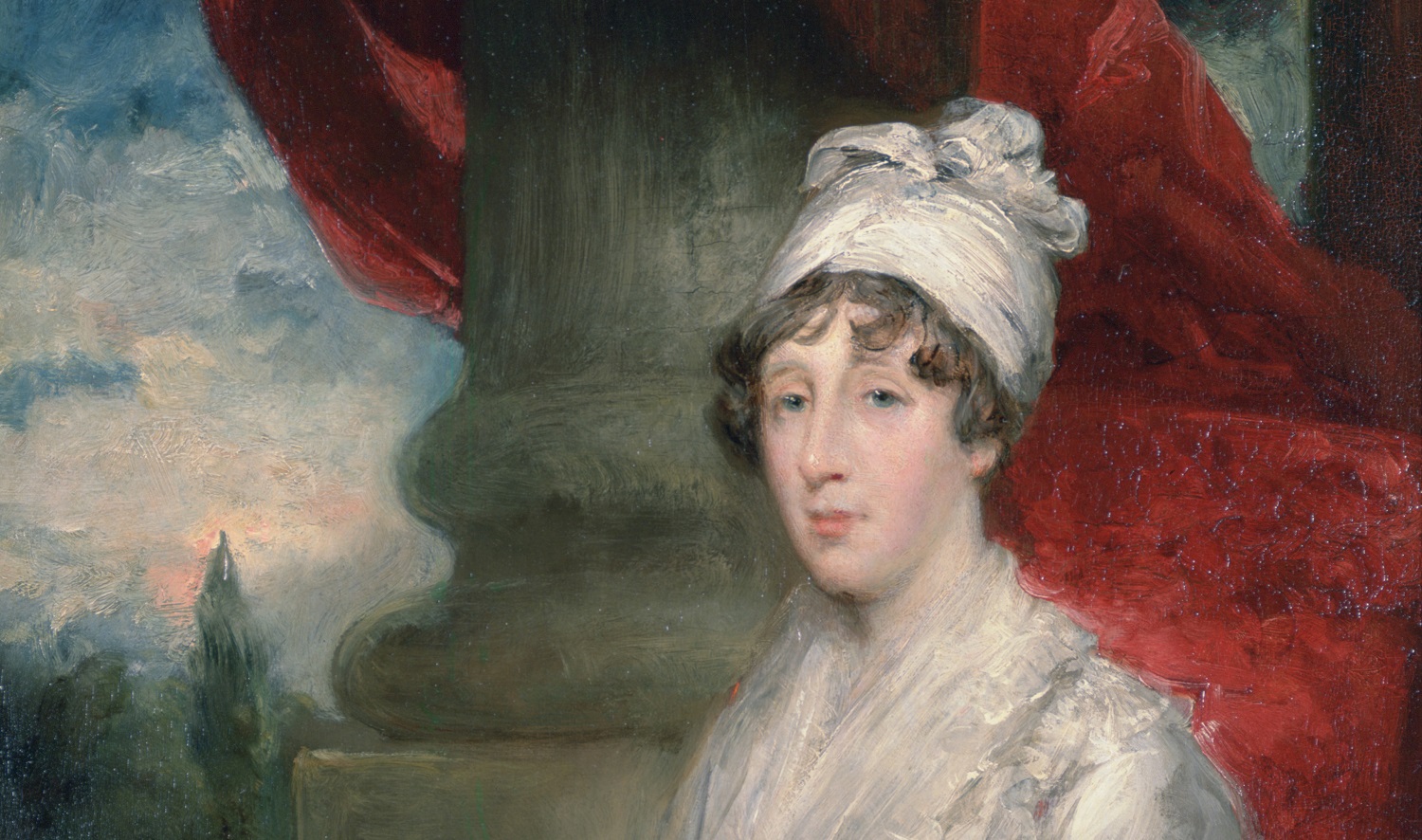 Above: a portrait of Eliza Soane, by John Jackson RA, which hangs in the Picture Room at Sir John Soane's Museum.

For centuries, Londoners have been fascinated by royal ceremony, not least Sir John Soane. In September 1831, when King William and Queen Adelaide were crowned, Soane acquired a pair of sketches showing the regal coronation ceremony in Westminster Abbey. In 2022, Sir John Soane's Museum will celebrate HM The Queen's Platinum Jubilee with a display of royal memorabilia commemorating coronations and jubilees, from cups and plates to hairpins and bunting. These objects, lent by staff and the local community, show how the British public, from Soane’s time to our own,have participated in royal events through collecting souvenirs and memorabilia.

Multidisciplinary design duo Space Popular invite visitors to experience the magic and mechanics of virtual travel in an exhibition that bridges the technologies of Soane’s time and ours. Using Sir John Soane’s Museum as the point from which to begin this journey, Space Popular present their research on ‘the portal’ through time and across media, providing opportunities to travel to other realms through a virtual reality film and installation.

This online exhibition is staged to mark 1900 years of Hadrian’s wall. It brings together a rich selection of objects collected by Sir John Soane which relate to the Roman Emperor Hadrian, including ancient busts, architectural fragments and drawings of Soane’s favourite building, Hadrian’s Villa at Tivoli.

Curious? The Museum is normally open Wednesday to Sunday, 10 to 5. Book your timed tickets or join one of our daily highlights tours.