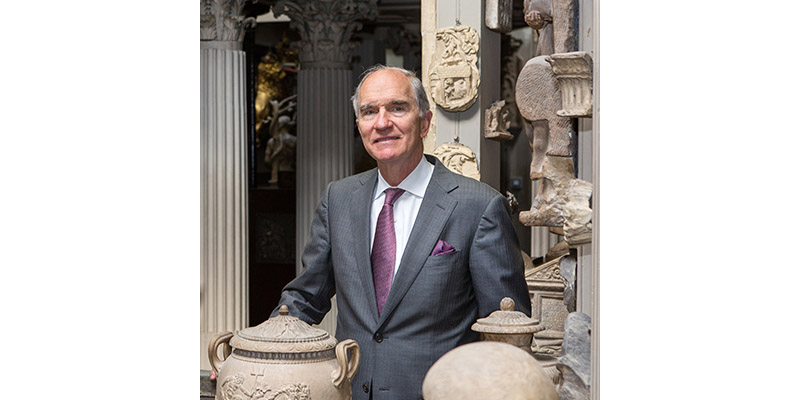 Bruce is an art historian and curator specialising in Renaissance and Baroque sculpture and architecture. He is professor emeritus at University College London, where he taught for over 20 years, and has published a number of books. Before joining the Soane, Bruce was Director of the Fralin Museum of Art at the University of Virginia, which followed a role as Curator and Head of European Sculpture, Decorative Arts, and Ancient Art at the Art Institute, Chicago. He is former President of the Board of the Center for Palladian Studies in America and currently a Fellow of the Society of Antiquaries. Bruce became Director of the Soane in May 2016. 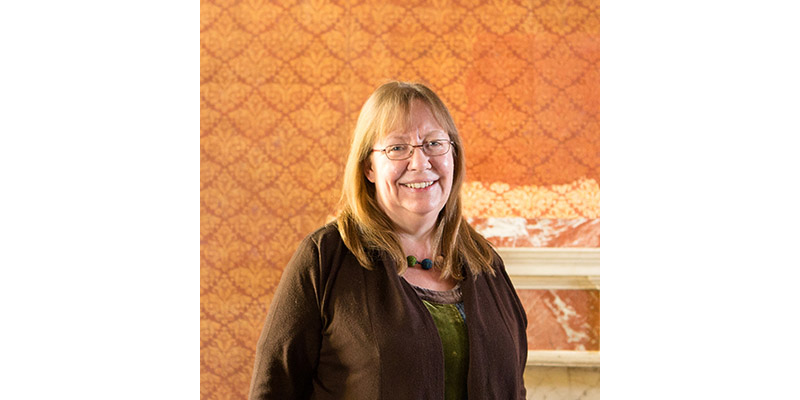 Regarded as one of the leading scholars of Sir John Soane, Helen joined the Museum in 1986 and has been its Inspectress since 1995. She has published extensively on the Museum and its collections and has led numerous restoration projects within the Museum over 30 years, including the restoration of Soane’s private apartments.  She is Chairman of the Scholarship Committee of the Attingham Trust and a member of its Council, a member of the National Trust’s Collections and Interpretation Panel, a Trustee of the Moggerhanger House Preservation Trust and a Fellow of the Society of Antiquaries. She was awarded an MBE in 2017 for services to heritage. 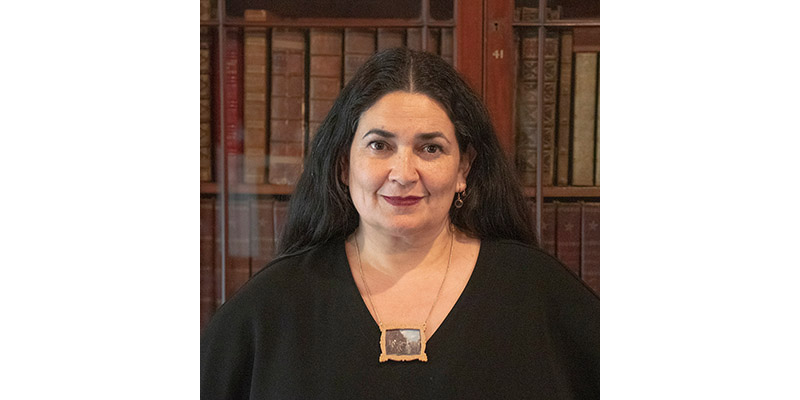 Rebecca began her career in the non-profit sector working at the retail arm of Bangladesh Rural Advancement Committee (BRAC). After commercial roles at the Tate, Farrow & Ball, the National Portrait Gallery and the Design Museum, Rebecca joined the Soane in February 2020. 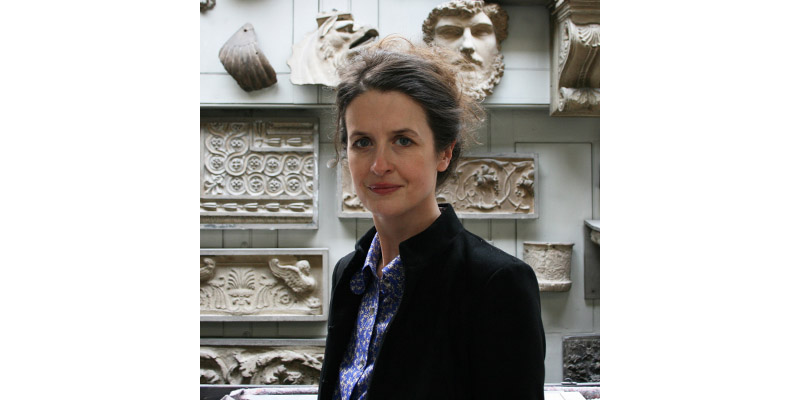 Willa has worked in development and project management roles in arts organisations for 17 years. Previous employers include the Art Fund, the National Gallery and most recently the Royal Drawing School. She spent over two years representing the Drawing School in New York and joined the Soane in September 2017. 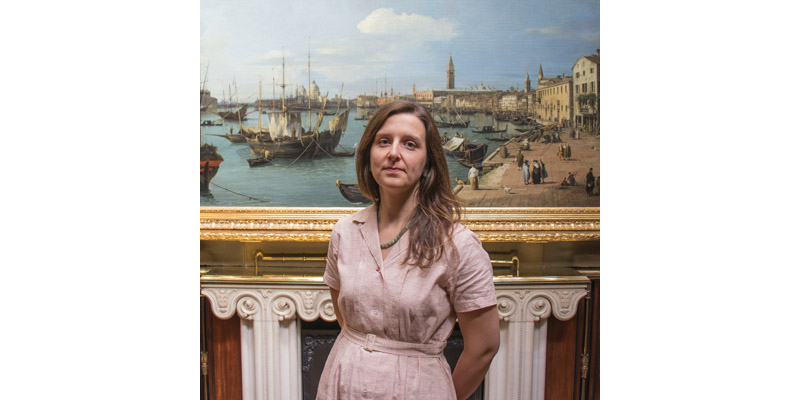 Louise joined the Museum in April 2019, having spent five years as Head of Finance at the National Gallery.  Prior to this, Louise spent 11 years at the National Audit Office, working with a broad range of public sector clients, including the British Council, the Department for International Development and the BFI, as well as undertaking a secondment to the Scrutiny Unit at the House of Commons. Louise is a qualified chartered accountant, having completed her professional training with the National Audit Office.