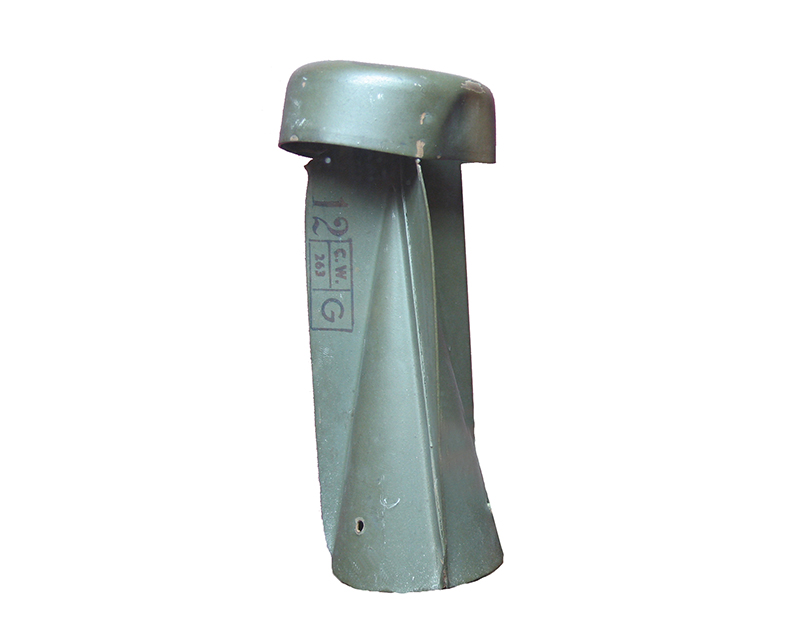 The London blitz began on 7 September 1940, 'Black Saturday', when German bombers attacked London, leaving 430 dead and 1,600 injured. London was then bombed for 57 consecutive nights, and often during the daytime too. By this time the Curator of the Soane, Arthur Bolton, 75 at the outbreak of war, had managed to evacuate some of the most important paintings (including the 12 Hogarths and the large Canaletto) and a number of crates of books, drawings and manuscripts, including the Robert Adam drawings and some precious Renaissance volumes,  with the collections of the National Gallery and British Museum, to Wales. However, the vast majority of the collection remained in situ at Lincoln’s Inn Fields and at risk of total loss. The only remedial action taken in the building was to move a few items to the relatively small Strong Room and to create a protective enclosure around the sarcophagus with scaffolding piled with sandbags.

The story of the blitz and Sir John Soane’s Museum is not only of its darkest hour but also of an almost miraculous escape.

On just the second day of the bombing, 8 September, the Curator’s diary records, ‘Windows damaged by blast from bomb last night’. This was followed the next day by another entry recording a ‘Variety of damage by blast’, including the destruction of stained-glass windows in the Monk’s Parlour and North Drawing Room. Bolton recorded sadly at the end of this Diary entry ‘Can only board up’. On subsequent days he noted the covering of broken windows with ‘plyboard’ and of skylights ‘with asphalte felt where damaged’.

On 24 September, 81 years ago this week, Bolton recorded in his diary what in retrospect seems to have been the Museum’s closest brush with destruction:  ‘This night firebomb [shot?] through plyboarding of North window of ground floor Library and burnt hole about 1/6 diam[eter] in carpet.  One joist burnt through, but floor being closely pugged it [i.e. fire] did not spread’.

It’s good to know that Soane’s ‘pugging’ (terracotta tiles and infill between the joists) prevented a major disaster and to record that the carpet, one of Soane’s original Axminsters, still survives and has since been repaired.

The outer case of the firebomb was kept by Bolton, to take its place in the Museum’s archives.  Another tangible record of that terrible night is the hole in the underside of the thick (also very fire resistant) mahogany windowsill at the north end of the Dining Room where the bomb entered the building