The Lure of Ruins: Susan Stewart in conversation with Bruce Boucher

Join Susan Stewart of Princeton University and Bruce Boucher, Director of Sir John Soane’s Museum to explore the enduring appeal of ruins in Western thought in this free online talk.

Drawing from Stewart’s new book, The Ruins Lesson, examined alongside the powerful watercolours by William Pars in the Museum’s current exhibition, The Romance of Ruins, investigate just why centuries of westerners have found ruins so beguiling.

This talk runs as part of our programme around our exhibition, The Romance of Ruins: The Search for Ancient Ionia, 1764.

Susan Stewart, the Avalon Foundation University Professor in the Humanities at Princeton University, is a poet, critic, and translator. A former MacArthur Fellow and Chancellor of the Academy of American poets, she is the author of six books of poems, including Columbarium, which won the National Book Critics Circle Award, and, most recently, Cinder: New and Selected Poems. Her many prose works include On Longing, Poetry and the Fate of the Senses, The Open Studio: Essays in Art and Aesthetics, The Poet’s Freedom, and The Ruins Lesson: Meaning and Material in Western Culture. She has received an Academy Award in Literature from the American Academy of Arts and Letters and the Berlin Prize of the American Academy in Berlin. In 2005 she was elected to the American Academy of Arts and Sciences. She will deliver the Clarendon Lectures at Oxford University in the Autumn of 2023.

Dr Bruce Boucher is an art historian and curator specialising in Renaissance and Baroque sculpture and architecture. He is professor emeritus at University College London, where he taught for over 20 years, and has published a number of books. Before joining the Soane, Bruce was Director of the Fralin Museum of Art at the University of Virginia, which followed a role as Curator and Head of European Sculpture, Decorative Arts, and Ancient Art at the Art Institute, Chicago. He is former President of the Board of the Center for Palladian Studies in America and currently a Fellow of the Society of Antiquaries. Bruce became Deborah Loeb Brice Director of the Soane in May 2016. 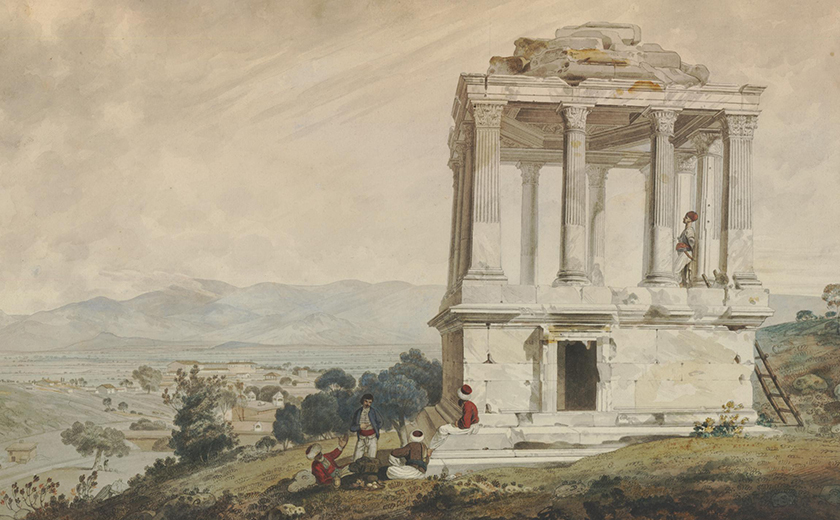 The Romance of Ruins The Search for Ancient Ionia, 1764

Discover a series of powerful and poetic watercolours made on an expedition to discover the ruins of ancient Ionia (modern Turkey) in 1764. 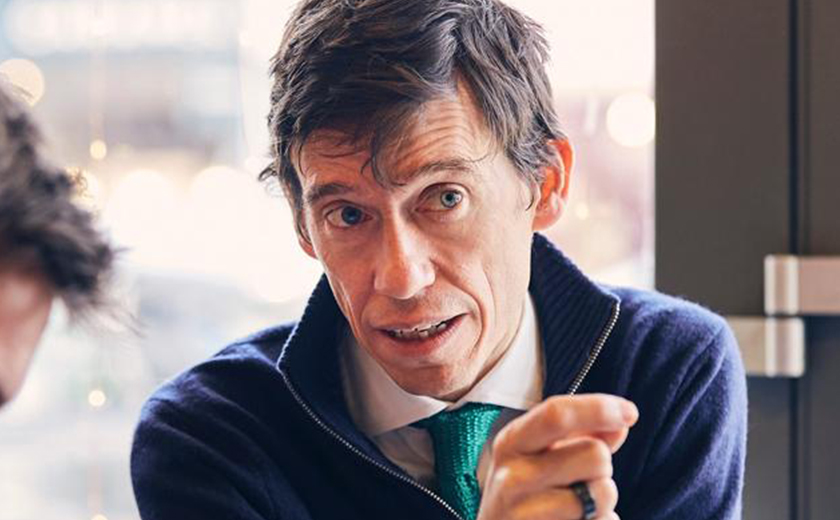 In the footstep of early explorers: Rory Stewart on walking in Afghanistan

Join us for an evening with contemporary adventurer Rory Stewart, discussing his personal experiences walking across Afghanistan in 2002 and visiting its ancient sites.